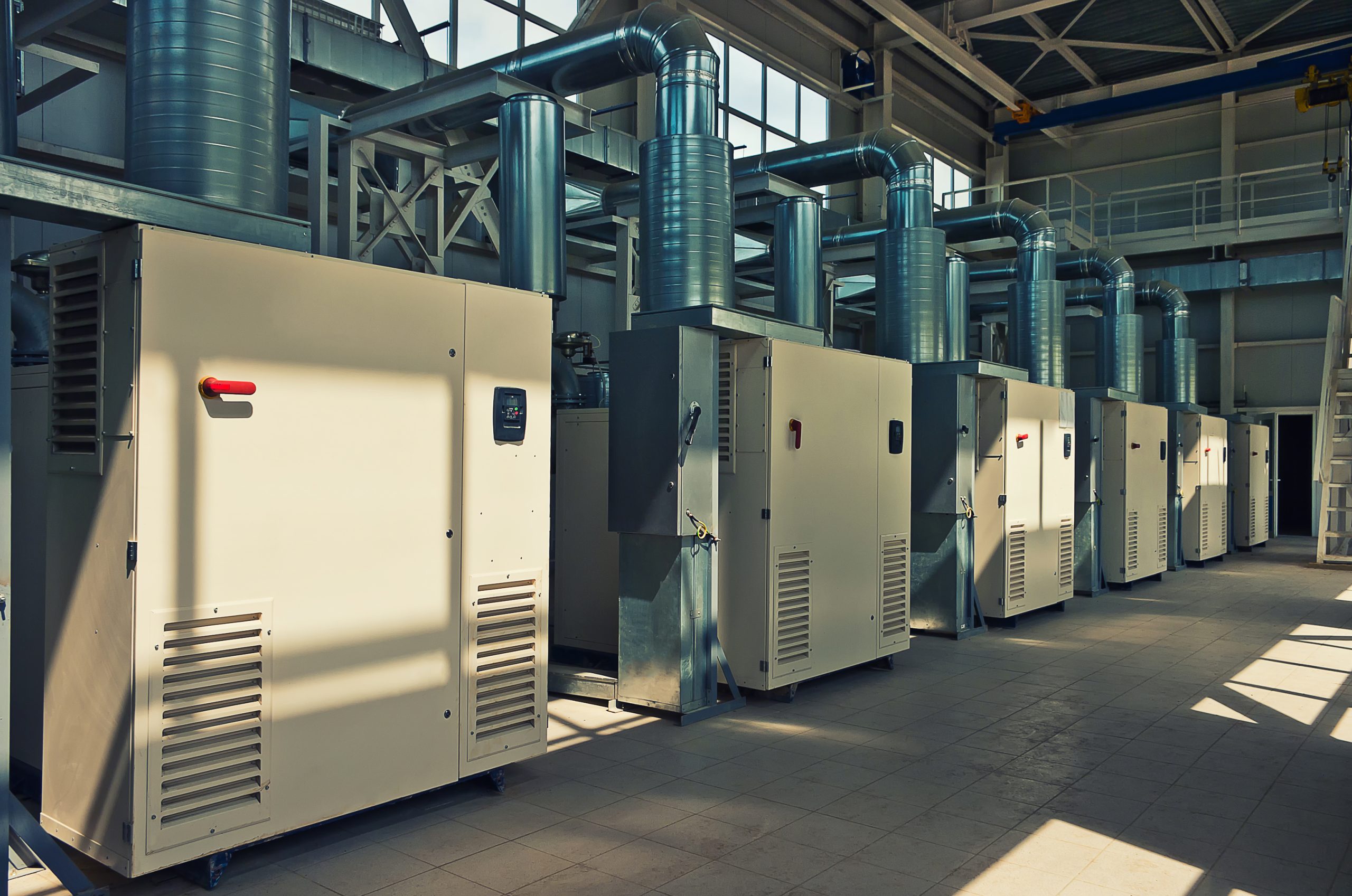 You would think that it would be relatively easy to size an air compressor. Just add up the CFM you need, and you have the capacity you need for your plant. Done and done.

The answer, unfortunately, is not so fast.

Sizing an industrial air compressor for maximum efficiency requires that you balance a variety of factors: CFM, of course, but also demand profiles, pressures, applications, plant layout, and other equipment like storage, dryers, and piping.

Let’s walk through the process.

The conventional wisdom, of course, is partially correct. You do start by adding up the cubic feet per minute (CFM) that you’ll require for the applications that need compressed air. Recognizing that the requirements might vary from application to application.

And your compressor CFM should be based on average use as well as peaks and low-demand periods. That will allow you to determine the most efficient and flexible system.

An industrial painting facility, for instance, might have a sandblasting application that they only operate for an hour a day or a few hours a week, or even a few hours a month.

Most people will size their air system to accommodate the needs of that sandblaster, which takes up 90% of their air use. But only when it’s in operation. 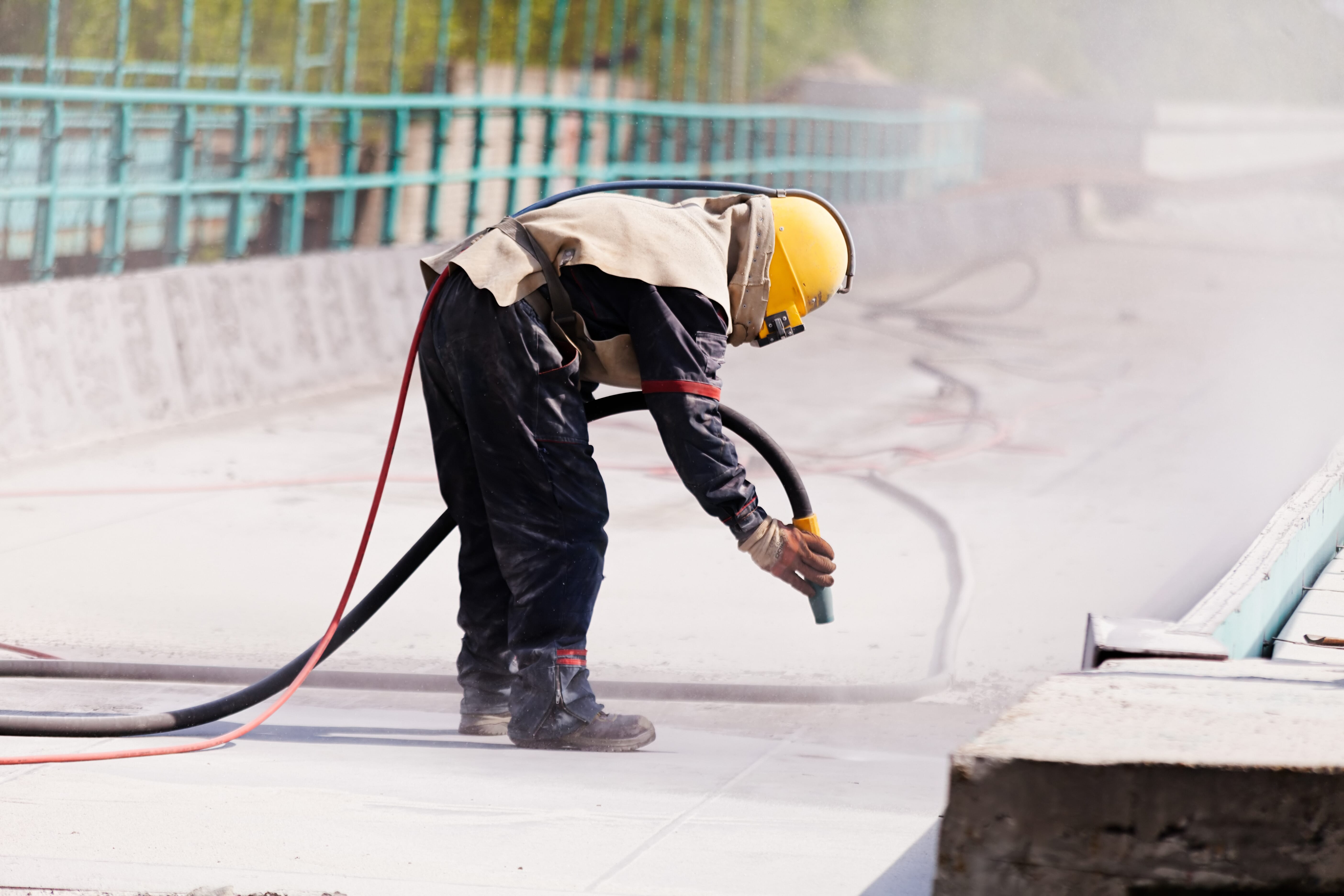 That means, though, that they're running at about 10% capacity on their air compressor the rest of the time, which is extremely inefficient and will create other problems.

So that means you’ll need to consider your demand profile – are you running three shifts a day, all with equal demand for air pressure? Most likely, you’re not.

If you’re like most companies, you doing two solid shifts and a skeleton crew on the third. If your compressor is designed to meet the needs of those two main shifts, it’s going to be very costly to run that machine at night.

And the stakes are high: if you’re running your air compressor at the same level on all three shifts, your energy expenses will exceed the price of the machine in the first six months.

But that is by no means the end of the story. For instance, you’ll want to consider use of multiple, smaller units, making your system more efficient and reliable. More on this topic later.

Next, you’ll also need to consider pressure, commonly referred to as PSIG.

Each application needs different pressure, measured as pounds per square inch (psi). For example, most tools and lifts require 90 to 100 psi, with the largest users being dust filtration and bag houses.

So, typically, most people plan a system based on the highest pressure required. If you have one particular application that requires a high pressure, say 125 psi, then you can add some efficiency by isolating this application and servicing it with a booster or a compressor dedicated to this high pressure application.

But the relationship between the two is a little more complicated than that.

Let’s take the example of a large application like blasting that requires a lot of pressure, often in peaks of 100 psi or more. 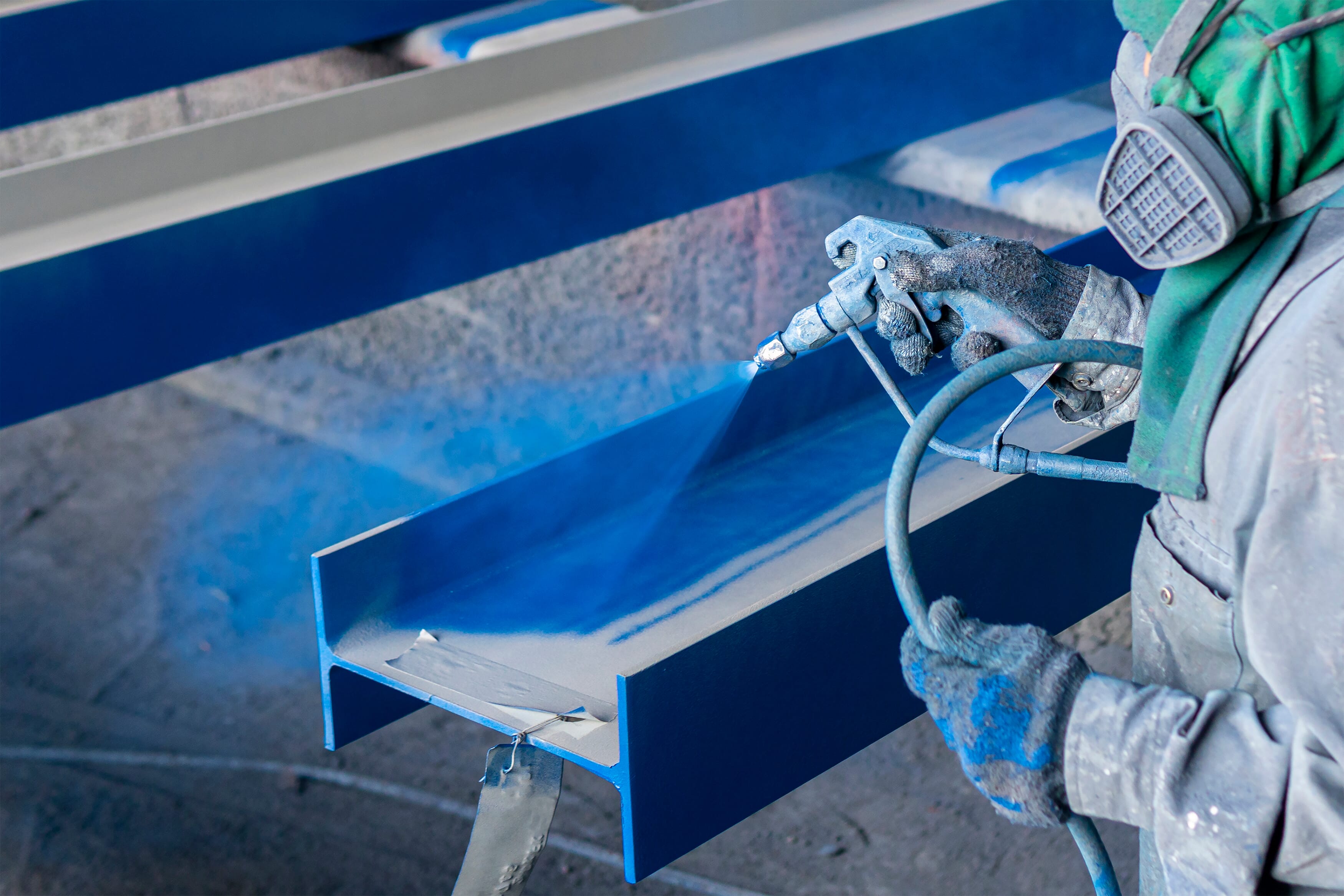 They'll need to put regulators on their other equipment to ensure they're scaling down to the proper pressure for each application. But that often means there’s a lot of wasted energy to get to higher pressures.

And someone who doesn’t know what they’re doing inevitably opens those valves. If the regulator is at 50 pounds and they unscrew it, you're losing 100 pounds. That ultimately wastes a dramatic amount of compressor air (and money!).

Plus, that extra pressure can damage some of your equipment.

But a lot depends on the various applications you will serve with your air compression system.

Paint spray tools that must draw sufficient pressure to atomize paint for an even, consistent coat.

Certain pneumatics don't need that much pressure to operate on machinery, but they need more volume to keep the pressure stable.

A related consideration is the site condition. Is the location for the compressor inside or outside? Will there be a lot of dust, dirt, and gravel coming in? Will it be exposed to cold? Admittedly, air compressors are rugged, but you’ll want to know site conditions going in. And you’ll want to plan for them.

You'll want to consider all that when you're planning your system.

Compressed air systems all need to remove moisture that inevitably enters your system. If not removed, water creates downstream issues, from contamination of end products to damaging pneumatic machinery and other components.
Air compressor dryers help remove that moisture, protecting your system and products.
Compressed air filters remove particulates that enter your compressor’s intake, regardless of the air source.
In addition, some facilities rely on storage tanks to build up a supply of compressed air, ensuring uninterrupted supply, even during peak usage. As a result, some compressors come equipped with compressed air tanks. Typically, we recommend three to five gallons of air storage capacity per air compressor CFM output for most applications.
Compressed air moves through your plant through pipes, usually made of metal. Black steel (usually marked blue with white lettering, according to ANSI/ASME standards is the traditional material in compressed air systems because it is readily available. So durable and strong many fitters can install it. But it produces rust contamination, which could damage sensitive pneumatics tooling.
Other metal options include galvanized steel, stainless steel, aluminum, and copper, each of which has unique advantages.
That leads to the next consideration: the layout of the plant.

Unfortunately, pressure is lost as air is transmitted through long runs of piping through the plant and goes through filters and dryers. 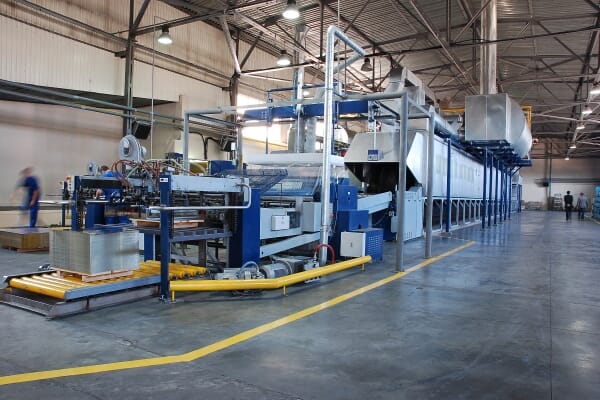 And there are other problems as well, including:

As mentioned earlier, most tools and lifts require 90 psi of pressure. And pneumatic equipment – like pumps, valves, motors, and tools – generally requires 80 to 90. So that's how many plant operators come up with the 100- or 125-pound figures for air compressors. And the reason why 125-pound compressors got so popular.
Typically, a 100 psi compressor is all you need if you plan out the air usage correctly.
But most systems are not laid out optimally. And the pressure can get low at the far reaches of your system.
You could, for instance, have 115 psi coming out of your air compressor. But, at the end of the line, there's a guy saying,  “Hey, I'm only getting 80 pounds. I need more pressure.”
The typical response is to dial up the pressure on their compressor.
But that may backfire. By dialing up the pressure, you may have more leaks and waste more air throughout the piping system, wasting energy. And delivering less pressure, even though you dialed up the pressure at the machine.
The solution, as a result, may involve a different configuration of your air compressor system – deploying multiple smaller compressors strategically placed throughout your plant. Or even portable air compressors that are mobile, able to be moved from one application to another.
But that requires taking a broader view of your compressed air needs.
The solution? An air audit by a trained professional.

We've always been a big fan of doing air audits, especially when there are a lot of questions in the air – or answers that don't inspire confidence.
It takes just a few minutes and requires installing data logging equipment at key points in your system to capture pressure and flow measurements. That data is then analyzed.
An air audit can help you lay out the system and determine what size air compressor you need.  And it may indicate a rethinking of your approach. So rather than have one large air compressor providing compressed air to your entire plant, you have several smaller machines deployed throughout your plant to meet the needs of individual processes.
The original cost may be lower, but the system will have a payback as short as two years due to energy savings and reduced maintenance requirements. After all, energy makes up 70% of the lifecycle cost of a compressor, dwarfing initial cost, installation, and maintenance.
Air audits can help you configure your system to optimize energy consumption, improve compressor efficiency, reduce maintenance, cut downtime, and lower your total cost of ownership (TCO).
As noted, determining what size air compressor you need is a little more involved than it might seem at first blush. But it doesn't have to be complicated. And we can help you figure out what you need. Reach out to the experts and contact us today.

Air compressors are used for a broad range of applications in the mining industry, providing a reliable source of power ideally suited for the extended use, harsh environments and safety requirements needed for successful operation in this area.